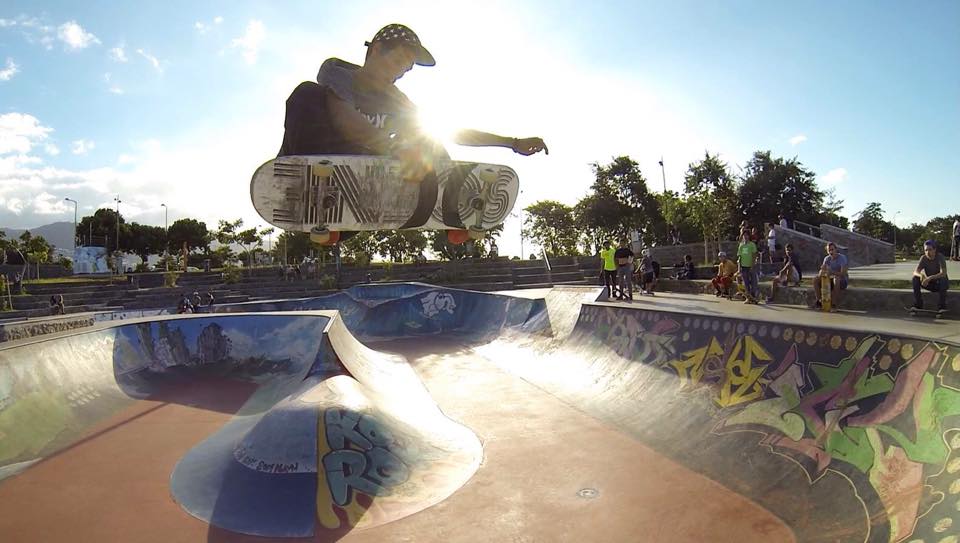 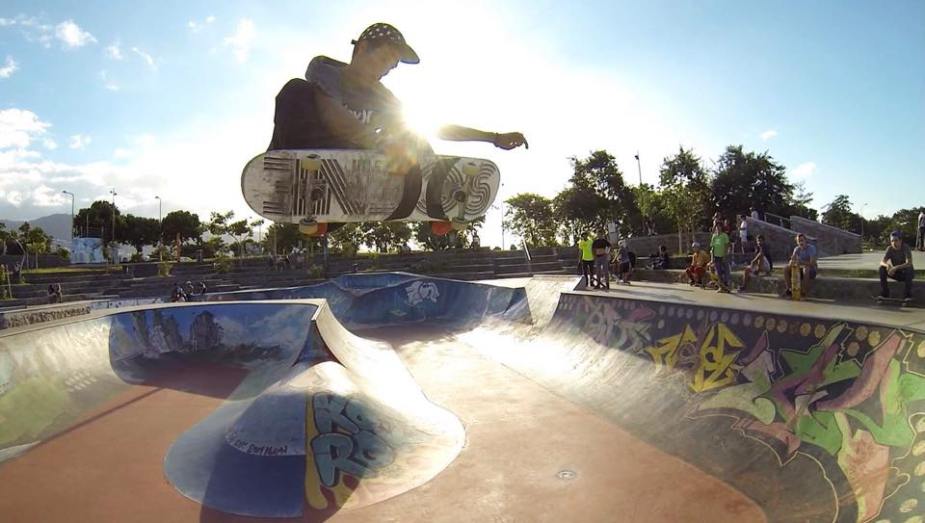 ASD: Well Thierry we met at KDC 2015, is that your real name?
Thierry: Yes its my real name Thierry Finet

ASD: For how long have you been on a skateboard?

I got my first board on December 2009

In Christmas 2009
ASD: WoW!!! that is too great. How do you feel being a skateboarder?
Thierry: Proud

ASD: Who gave you the first board?
Thierry: My best friend give me my first board in the end of the years 2009 , an Old board but i was so happy , and ma mom buying me a fresh one on Christmas.
ASD: How a great start with all big support from your family
So tell Africa Skateboarding Diary about skateboarding in reunion?

Thierry: The got mountain, beach , volcano, sun and we love extreme sport. Reunion island is a very short island in the Indian Ocean who loves extreme sports. The skateboarding scene its no so big but it’s very strong.

ASD: Well people should look for string rather than weak big shits
Thierry: It’s hard to skate street spot because people thinks skateboarding it’s dangerous aha but we got good street spot to like rail , gaps 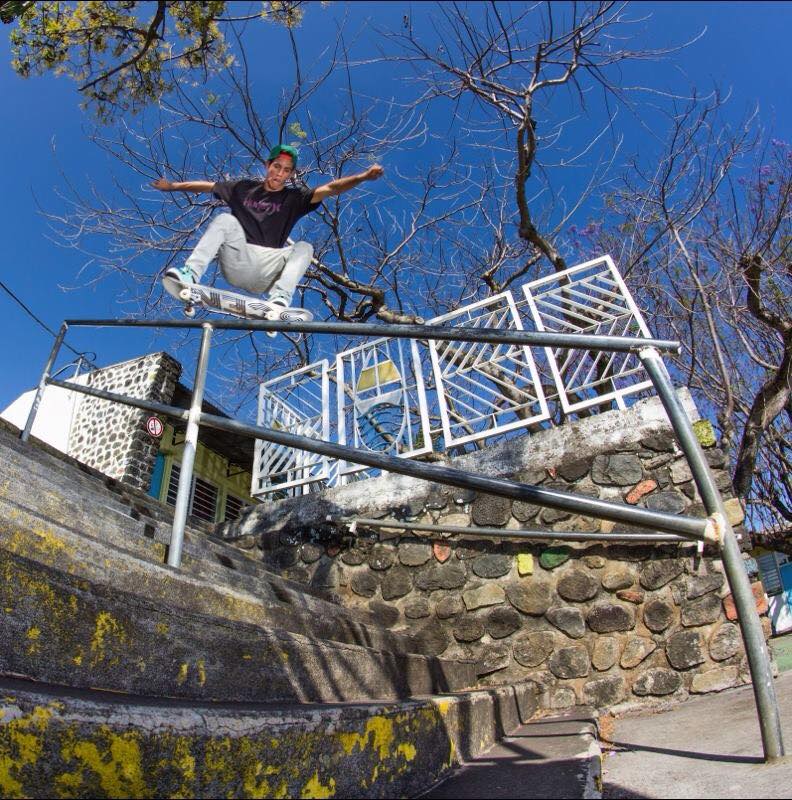 ASD: Its scary for the parents we all understand, but one thing skaters are too strong!!! tell us about skatejams in Reunion.
Thierry: We have a big association in reunion island who fight for skateboarding and for the local scene , who calls ” association asphalts ” Since 10years now
ASD: what is the meaning of Asphalts?
Thierry: Asphalte is like the ground. The president is Stephane Garnier
ASD: Sure mr. Stephene Garnier we shall knock your door soon. How has it been in those 5 years for you?
Thierry: The best time of my life aha because with skateboarding life is an limited

ASD: Brief tell us your experience on World Skateboarding Championships during the KDC 2015 few weeks ago?
Thierry: It’s was insane, I my first time in here and I had so many good times and memories, I met lots of good people new friends too , and I skate with the all the best skater in the world it’s a chance for us. We won the African championship a got the golden ticket for the pro contest.
ASD: Congratulation for the winning. That is a nice memory so what do you say about the future of skateboarding in Africa.
Thierry: Africa is the future of skateboarding , its gonna be better and better , that why Americans pro came to Africa they Know it’s a important place.
ASD: What advice are you sending to fellow Africa skaters?
Thierry: Skateboarding is an limited
ASD: Well before signing off, what do you think of Skateboarding into Olympic?
Thierry: I guess it’s a good thing because a lot of people thinks it’s not a sport 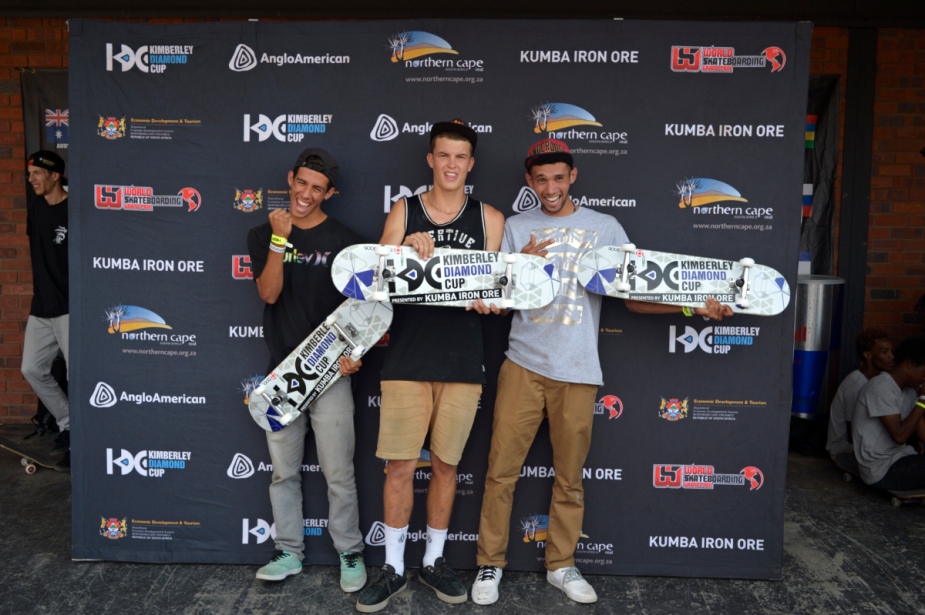