Welcome, brief tell us about you?

I am innocent sichande from Zambia, am 17 years old and a Skateboarder.

Do you have a nickname?

When did you start skateboarding?

I have been skating for 4 years,started when I was 13 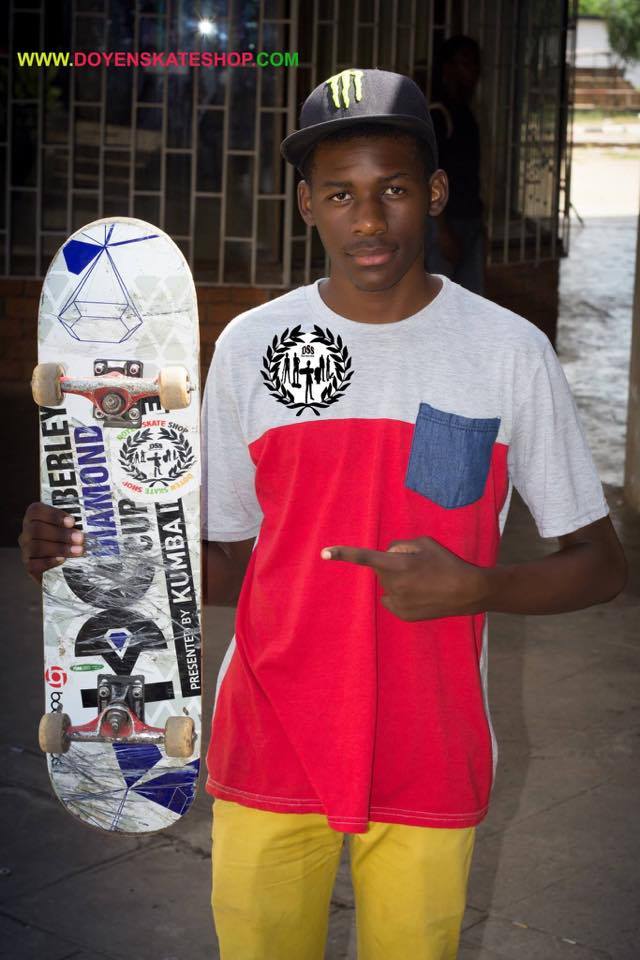 Who inspired you into this?

Nice to hear Nyjah Huston play big role in your skateboarding, how did you get your fist deck?

What motto do you living in, any saying that moulds you?

well yeah,the only failure in life is giving up on your dreams

How skateboarding changed your personality?

yeah definitely,it made me a cheerful and friendlier person

How is skateboarding in your area, what impression does it hold among children and youths?

What challenge do you face more likely when you go into street?

People kick us out of spots in the streets because to them it looks like we are doing something wrong,they always have an excuse to kick us out like,its not allowed here (when it has no , no skateboarding signs anywhere)they say we are making the place dirty(when we actually sweep the small stones and dirt away so we don’t fall ) 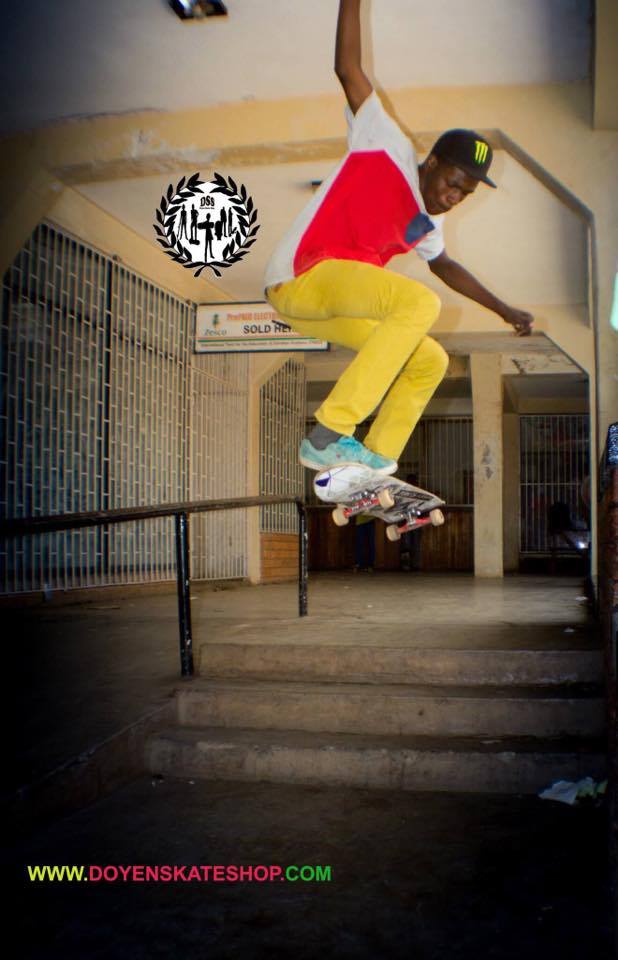 Sure, “actually sweep the small stones and dirt away” what can you say about next five years of skateboarding?

It will definitely be bigger and probably a bit different from the way it is now,

The park is a fun place to learn tricks,the streets is not really a perfect environment all the time because of a lot of things that get in the way like cracks,rough ground and all that but that’s what makes it fun,because its all about challenging yourself even with the things hinder you,

Why people are against skateboarding in your area?

Yes because of the ignorance of what a skateboard and skateboarding really is,

Any advice to young skateboarders across the globe?

If you love skateboarding keep skating and have fun,challenge yourself to learn new things and get better at it,

What is your best event ever and why?

Kimberley diamond cup,because of the head to head format which really builds tension and competition because there can only be one winner in each jam,and it makes people train harder for next time,

Any word to fellow African Skateboarders?

Keep skating and challenge yourself to become better at it and even though its not that huge in Africa it is still growing and it will get there.

Any memory back on skateboarding you can’t forget?

I was skateboarding at a complex with my friends,there is a rail near the bar,and usually the surrounding is covered with broken bottles,so we are skating and one guard comes to chase us and he was saying we are making the place dirty so we argue for some time and then he keeps chasing us so we leave and a few minuets later some car parks right were we were skating and leaves tyre tracks when it leaves,so we go back and he follows us again to complain saying our wheels are leaving marks that are hard to clean but he didn’t say anything to the man in the car,and its funny cause of the level of ignorance he had while he was confidently thinking we are the ones that make the place dirty and he was a guard,it not like he cleans anyway

Thank You for your time, keep pushing skateboarding in Zambia and Africa, #skatediary