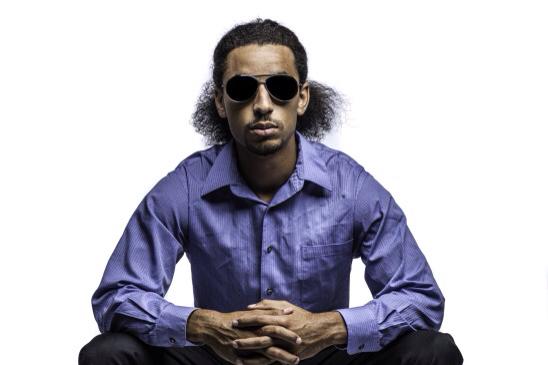 We know you as “Rob Skate” is this your actual name?
Rob: Robert Ferguson
That is your great, where did you get the Rob skate name?
Rob:some random guy a loooong time ago. I was being introduced to him through a mutual friend and during the introduction my buddy said “this is Rob and he Skates” and somehow he only heard Rob Skate so like the jokester I am I ran with it then it stuck ever since
Yes sure, where do you stay at?
Rob: Bay Area, California
Bay Area seems to be a dream for many skaters, how is skateboarding in there?
Rob: skateboarding is HUGE here in the Bay! Spots and skateparks for days

No wonder why we all dream to be there. so what exactly do you do?
Rob: I live to skate and spread the love and joys of skateboarding through teaching, building parks, running events etc.
That is great! where on earth do you guys build parks?
Rob: My team and I build locally in California but our partners build any and everywhere internationally
Rob: That is real, good. You said about teaching skateboarding, what is your skate school name?
Rob: Rob Skate Academy 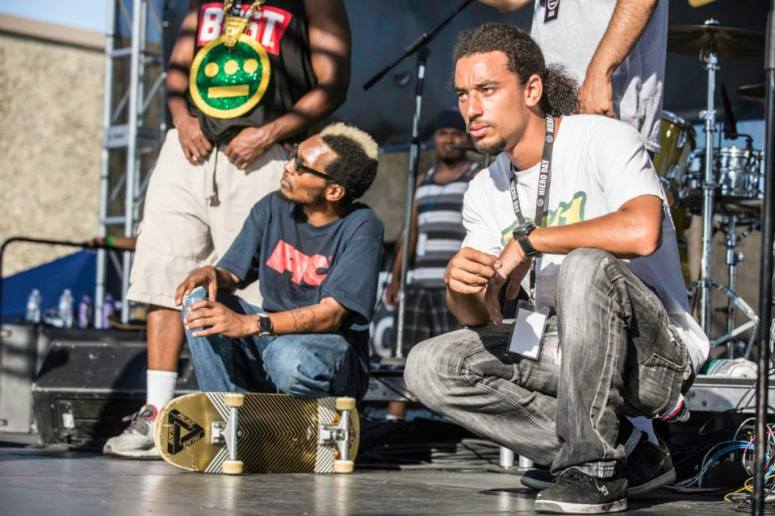 Where did you get the idea about the Academy?
Rob: Teaching skateboarding and all functions is fairly new so creating an academy was only proper to push the vision
Were there problems on starting the academy?
Rob: nope
what do you think about touring to Africa and Asia to open the academy?
Rob: We’re currently in Turkey and India at the moment plus looking for more places to grow. With that said we’d love to tour Africa and other parts of Asia.
Nice work. What is your best skateboarding tour in memory?
Rob: Man, that’s a hard one.. I have too many frown emoticon One of my Fav’s would have to be when I was touring with Ducky (with Lurk Hard) Jacob Walder (with Supra & Real Fly Society) Ryan Guiso (with DGK) Jesse Boudreau (with Foundation) and we met up with Jermey Rogers to go shred this park called “Epic”. Hands down one of the best indoor parks ever built. Unfortunately it’s no longer open and was torn down a few years ago 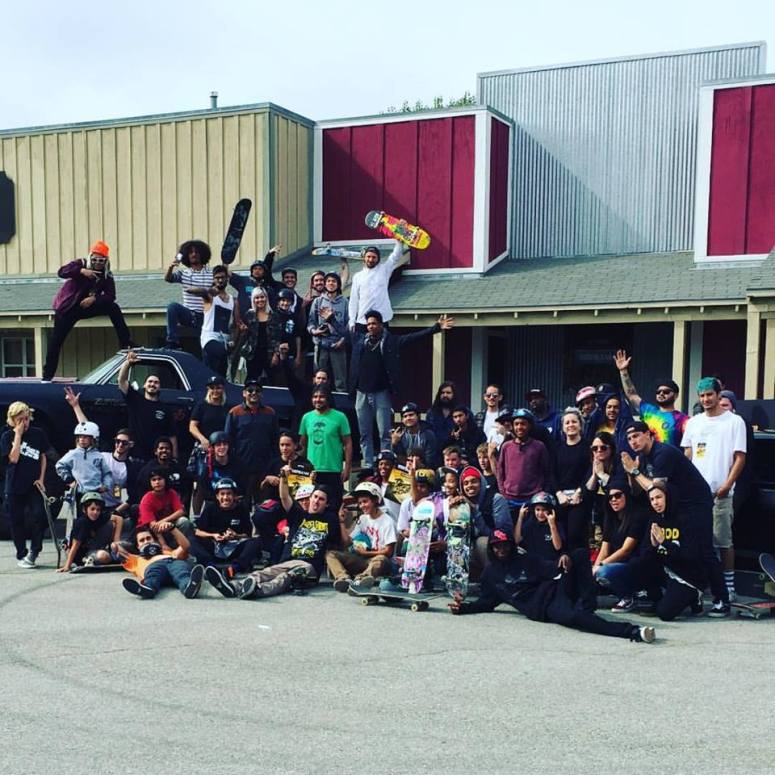 Sure, its a long story of tours. Who inspired you at first into skateboarding?
Rob: My friends started skating so I picked it up to follow the trend.
What are you views on skateboarding in next few years?
Rob: Views within which realm regarding skateboarding? You’ll have to be more specific
What can you about skateboarding development in 5 years?
Rob: I see skateboarding working its way into the Olympics and being able to compete against the top world sports like soccer and baseball
What are your advices to young skaters?
Rob: Nothing is impossible, follow your dreams and never give up.