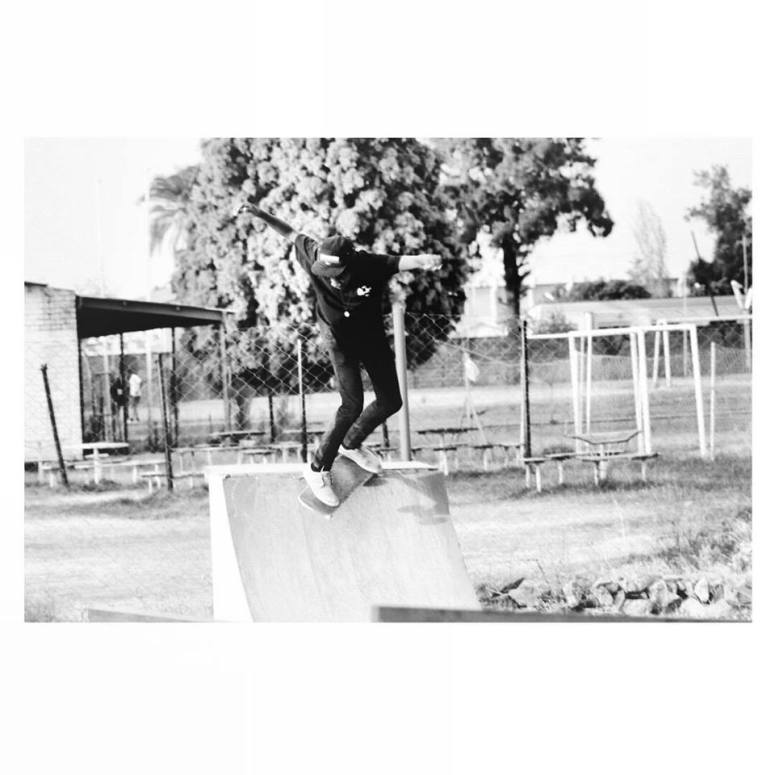 what can you comment on Africa skateboarding scene
Well its definitely growing but I personally don’t see it as something well rounded because most of the attention is simply in one part of the continent which sucks because it’s like for you to make something out of your skateboarding like getting sponsors and stuff you have to leave your country for south. Then it’s like people aren’t really interested in sponsoring peoplr in other countries like zambia and other places. Hopefully that will change
Sure that needs to change. have you ever joined a skate trip?
No not yet but soon
where do you dream to go?
Definitely Barcelona
hahahhahaha, there was a comp past few weeks in cape town. Winner got a chance to Barca.

Damn, had no idea haha would have loved to compete

but why Barcelona, what do you think is there?

I love the spots I see from there in video parts, so many legendary spots so it would be cool to leave my own mark there

before we finish, what can you say about skateboarding and olympic

think it would be dope for it to be in the Olympics in 2020 because it gives every skater something to aim for plus more exposure for the sport as a whole. More countries will take it seriously too and see that people are making something out of it

Anyway Mutale any shout out?
Shout out to WFLSNCRM haha
yeah thanks for your time