” said Rado Kely one of the top Madagascar’s skateboarders. 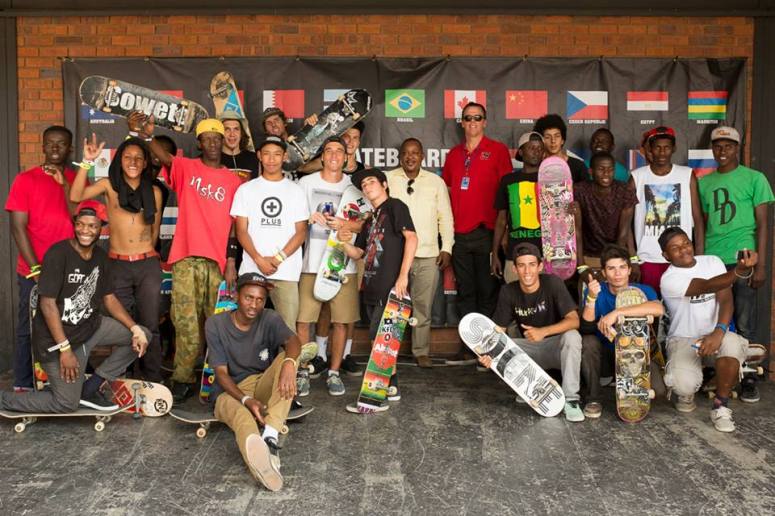 Now few days ago we were all shocked that World Skateboarding Grand Prix has postponed the Kimberley Diamond Cup 2016 till further notice. “… Northern Cape Provincial Government (NCPG), it has become clear that the NCPG cannot resolve their contractual issues prior to the KDC event scheduled for October 3 to 8. In lieu of this issue WSGP  therefore, must postpone the event.” said Mr. Tim McFerran. President at World Skateboarding Federation. 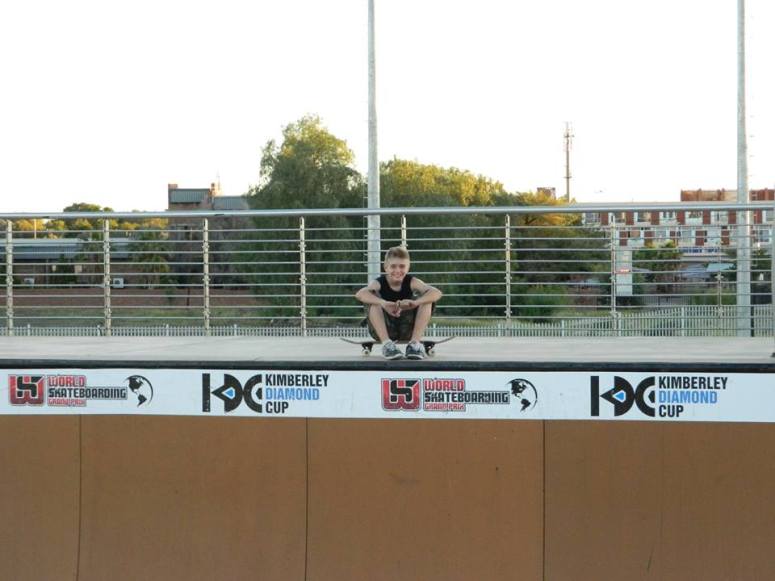 We believe that, skateboarding in Africa has to grow no matter how hard the situation is. To African Skateboarders now it is time to transform your society. We motivate skaters in Africa to keep skateboarding on Fire, and try to organise themselves planning to host their contests. This shall help the growth of skateboarding at the grassroots .

With or Without Kimberley Diamond Cup we have to ensure that we keep pushing skateboarding in Africa. We all hope that there is a good and sweet story at the end. We only have to be real and help each other to grow skateboarding in our local communities.

One thought on “With Or Without KDC, Skateboarding In Africa has to GROW!!!”