The idea was to host country wise games and a continental final in February/April 2018. The event took off in May 27th 2017 of which Abubakar Amour won in Tanzania, later in September 23rd and 30th respectively in Angola and Zambia; Mario Felipe and Innocent Sichande won the events.

Later in event was cancelled after failed to happen in Uganda after being planned two times. This at some pointed affected the support that FGL had from various sponsors and donors. This has pushed to the current state; uncertainty in whether the continental championships shall happen or not.

To keep the idea alive, Africa Skateboarding Diary through her HQ in Tanzania partnered with other key stakeholders; Ride BMX Africa, Mbezi Theory Inc and Pakaza Means Paint to reshape and run a program that will suit all skateboarders as well as featuring BMX and Roller Skaters.

This program however has not fully at a capacity stopped or replaced the original Flat Ground League – Skateboarding, of which will keep happening in other Africa countries.

Today, February 25th 2018 wasn’t only the last Sunday of the Month but the beginning of the new FGL for Tanzania. The program was hosted by Don Bosco Youth Centre – Upanga, Dar es salaam.

The event attracted many not to miss and recognize including Miki Deo, who is a skateboarder and fashionist and modal as well. Miki was among the Judges including Other Judges; Augustine Rutasingwa, Husein Athuman, Mohamed Mtamike and Twalib Seif.

At 11:45 AM Skateboarding qualifier started featuring Eight Skateboarders , out of which only four; Mark Mugendi, Hassan Takashi, Patric Michael and Danny Makindi Entered the final. Other qualifiers for roller skaters featured five roller skaters and the BMx program was divided into two; Brake and Brakeless.

The Official Results For Every Program were;

The event had refreshment to contestant and crowd as well.

Augustine Rutasingwa, Editor for ASD and OC Member and Chief Judge for FGL 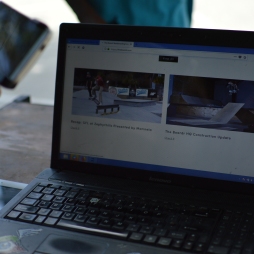 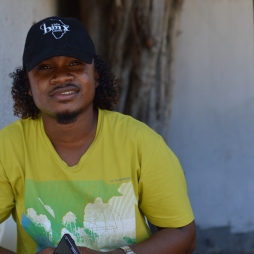 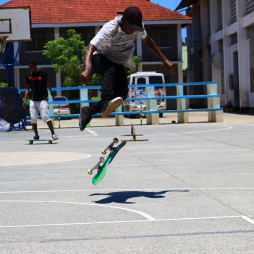 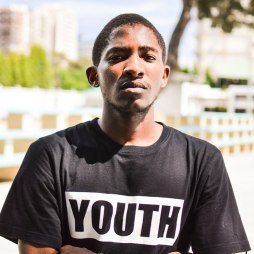 The Organizers extends Thanks to all who voluntary came and supported the event.

One thought on “The First FGL to Feature Skateboarders, Roller Skaters and BMX went down today in Tanzania.”